11/29/21 Pearl River, NY – Firefighters originally received this call as an AFA, but companies found fire involving the insulation in the basement of the Rise Shooting Range. Firefighters had a difficult time accessing the fire, which continued to grow and intensify. Multiple holes were made in the store floors in an attempt to fill the basement with hi-ex foam. This attempt was futile.

Twelve hours later, conditions continued to worsen forcing an exterior attack to be undertaken. Three aerial ladders, a tower ladder, and multiple 2.5″ hand lines operated into multiple storefronts for hours. The fire eventually erupted in various stores and through the roof before being brought under control after a wrecking crew was brought in to expose hot spots. 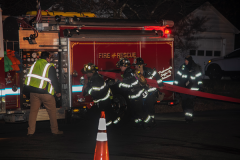 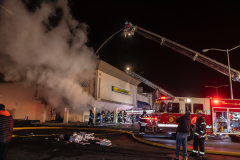 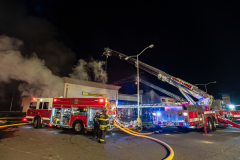 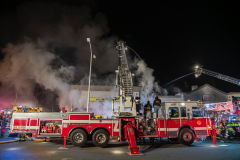 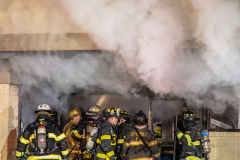 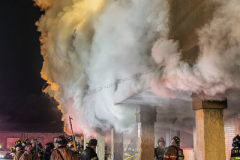 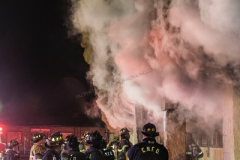 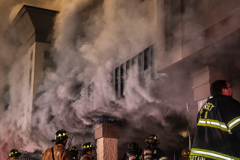 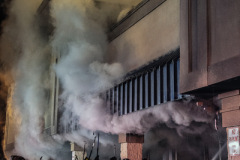 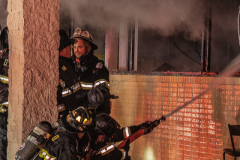 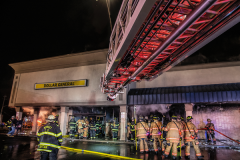 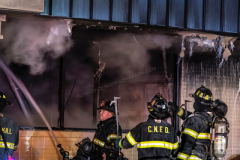 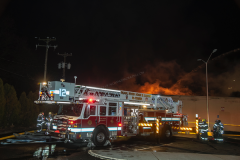 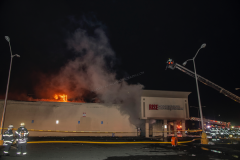 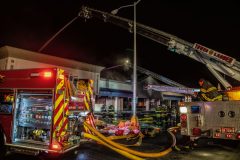 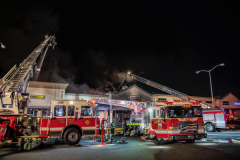 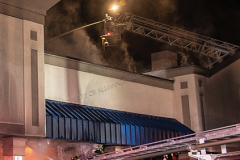 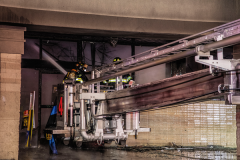 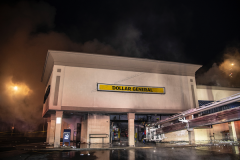 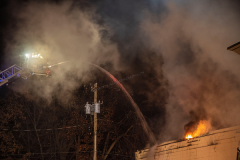 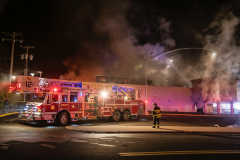