The Harvey Fire Department (IL) and MABAS 24 auto-aid companies had their hands full New Years’ Eve as they battled this house fire near 159th Street and Lexington. The home was reported as fully involved on arrival but then the search for working hydrants began. Every hydrant on the block and one block north of the fire building were inoperable. Country Club Hills Engine 14 was able to secure a working hydrant at 159th and Loomis while Posen Engine 2805 eventually found a positive source over 1,100 feet north of the fire building on Lexington. Despite facing these challenges, both exposure buildings were largely saved from sustaining significant damage. 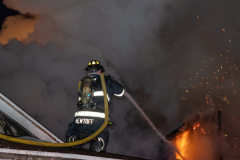 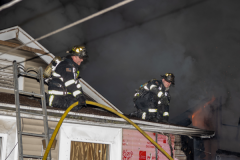 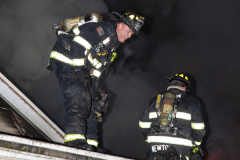 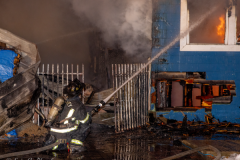 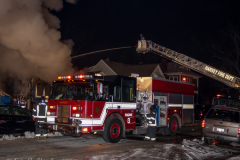 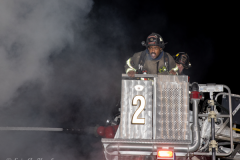 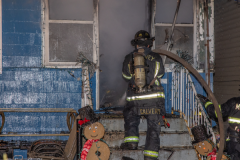 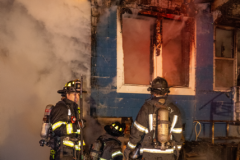