11/18/2020 – Beach Park, IL
A homeowner was burning leaves when they blew onto the deck and up against the vinyl sided house. First arriving companies found heavy fire to the exterior of the home communicating inside, and into a detached garage. Command upgraded to the working still, and then to a Box Alarm. Crews were unable to make a safe interior attack. Two dogs reported inside the home, got out safely. 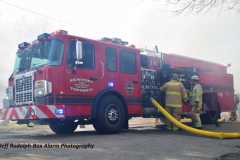 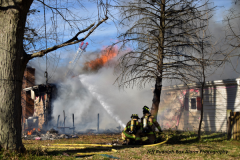 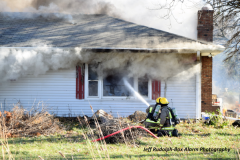 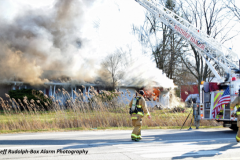 Two transports to U of C from fire at 5726 S. Sangamon. Dramatic rescue by companies in the 6th Battalion. There are 7 displacements. No Further Info at this time 4-1-10. Photo courtesy of Tim Olk

Manchester, CT had this 2nd alarm at 59 Birch St on 11/12/20 at 16:43. Companies arrived to heavy fire from 2 floors. One member fell through the floor which prompted companies to be removed from the building. 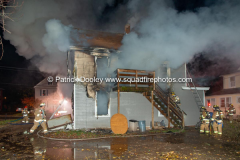 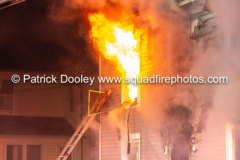 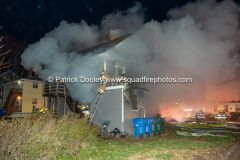 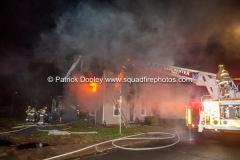 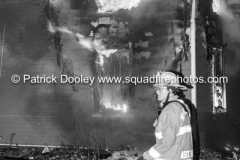 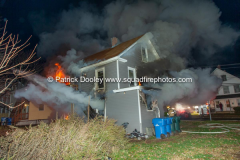 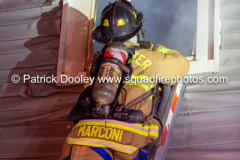 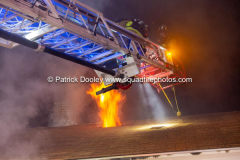 911 callers reported hearing a boom and seeing fire at 7603 18th Avenue in Kenosha, WI just before 9 PM on Saturday, November 7th.  A garage at this address caught fire and is a total loss. The home and a neighboring building were also damaged.